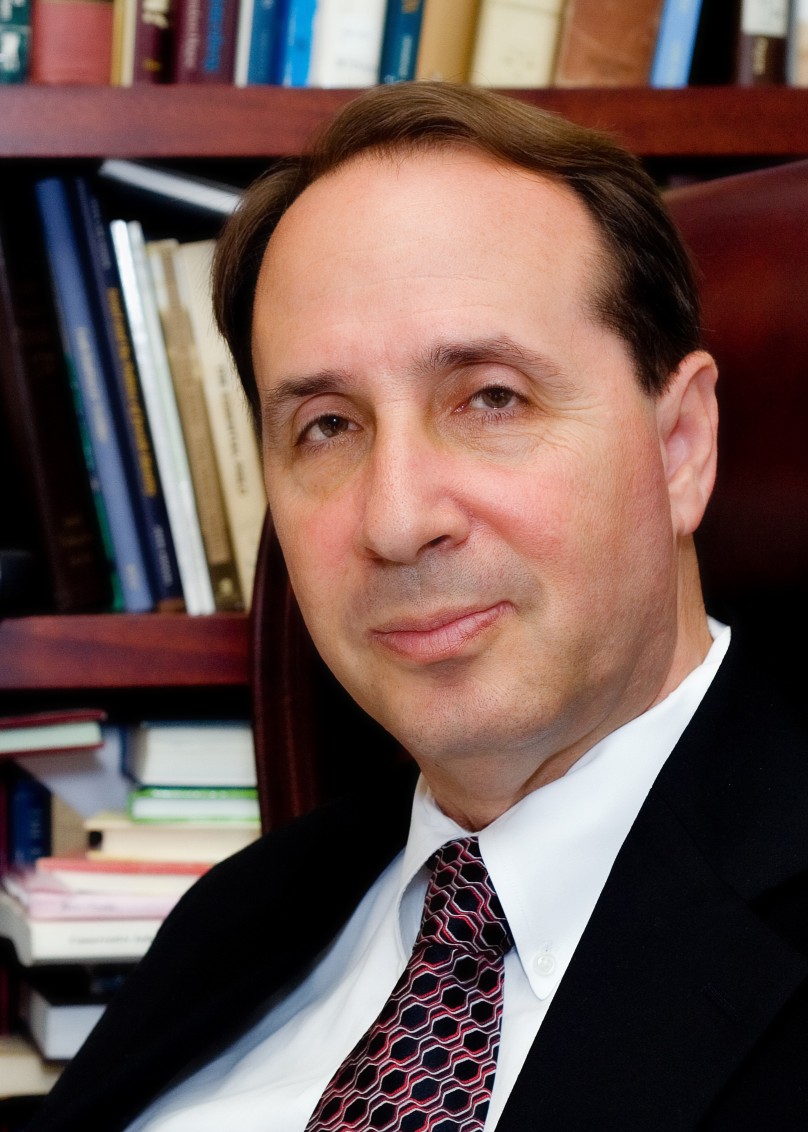 A rabbi and scholar, Benjamin Edidin Scolnic has been the spiritual leader of Temple Beth Sholom in Hamden, Connecticut since 1983. He is the author of Theme and Context in Biblical Lists (1995), Papponymy and Chronology (1999), Are You Talking to Me? (2001), Shoes for the Road (2003), Alcimus, Enemy of the Maccabees (2004), If the Egyptians Died in the Red Sea, Where are Pharaoh’s Chariots? Exploring the Historical Dimension of the Bible (2005), Unfinished Business (2006), Conservative Judaism and the Faces of God’s Words (2006), Thy Brother’s Blood: The Maccabees and the Morality of Kinship (2007) and Of Destinies and Dynasties: The Rise and Fall of the Maccabees (forthcoming) and over seventy articles and essays on the Bible, feminism, liturgy, Jewish education, the relationship between religion and the media, and the future of Conservative Judaism.

He is the Biblical Consultant for the Northwest Sinai Archaeological Expedition investigating the route of the Exodus in the Sinai Desert. He was the Editor of Conservative Judaism from 1993-2000. With Dr. James Hoffmeier, he is the co-author/editor of Reclaiming the Exodus (Oxford University Press, 2008), An Archaeological Haggadah (2009) and The Venetian Haggadah (2009).

Rabbi Scolnic served for seven years as Instructor and then Assistant Professor of Bible at the Jewish Theological Seminary. He has taught at Yale University and the University of Connecticut as a Lecturer. He has also been a Special Educational Consultant to the Melton Research Center. He will serve as Adjunct Professor at Southern Connecticut State University in 2007-8, Dr. Scolnic was the Daniel Jeremy Silver Fellow in 1997-98 at Harvard University. He is the recipient of other fellowships and awards, including the Rabbi Jacob Agus Prize, presented to “the pulpit rabbi who best exemplifies the ideal of the rabbi-scholar.” He was on the team of scholars and rabbis who wrote Etz Hayyim, the commentary for the new Humash now used in Conservative synagogues.

Rabbi Scolnic was ordained at the Seminary in 1979 while winning awards for Bible and Dedication to the Seminary (after serving as President of the Rabbinical School Student Council).  He served as Assistant Rabbi and Acting Rabbi at Temple Emanu-el of Englewood, N. J. for three years, until he left for a year in Israel on a fellowship sponsored by the President of Israel. He received his Ph.D. from the Seminary, the first to receive a Ph.D. in Bible from the Seminary in the history of its Graduate School.

Rabbi Scolnic was the host for a series of Eternal Light radio shows. He is the Co-editor of a study guide on the Constitution and Jewish Law.

Rabbi Scolnic has also been a basketball coach for the last ten years, working with both boys and girls teams. His JCC team, the Scol-Knicks, won the league championship three years in a row. His current team, the Ezra Academy Submarines, won the first two games ever recorded by an Ezra Academy Junior Varsity Girls team in it history.

Thy Brother’s Blood: The Maccabees and the Morality of Kinship (2007)
If the Egyptians Died in the Red Sea, Where are Pharaoh’s Chariots? Exploring the Historical Dimension of the Bible (2005)
Conservative Judaism and the Faces of God’s Words (2006)
Unfinished Business (2006)
Alcimus, Enemy of the Maccabees (2004)
Shoes for the Road (2003)
Are You Talking to Me? (2001)
Chronology and Papponymy  (1998)
Theme and Context in Biblical Lists (1995)
An Archaeological Haggadah (2009)

Articles on Biblical Interpretation (including)

“War and the Chosen People: A Response to Graetz’s “War and Peace” in Etz Hayyim” Conservative Judaism (forthcoming).

“The Blessings of Anachronism: When Abraham Set Out from Ur of the Chaldeans, Was He Wearing a Yarmulke?” Conservative Judaism Vol. XLI Num. 1 (Fall, 1988) 14-20.

“Footsteps on the Ceiling and Idols on the Floor – Integrated Study of History and  Story in the Conservative Jewish Day School” in Curriculum, Community and Commitment: Views of the American Jewish Day School in Memory of Bennett I. Solomon edited by Daniel J. Margolis and Elliot Salo Schoenberg (Behrman House: West Orange, 1992) 122-31.

“Between Two Worlds, or Why the Peacock Doesn’t Fly” in The Seminary at 100: Reflections on the Jewish Theological Seminary and the Conservative Movement edited by Nina Beth Cardin and David Wolf Silverman (JTS: New York, 1987) 451-58.

Articles on Liturgical Themes (including)

Book Review and Review Essays (including)

Review of David Hartman’s Israelis and the Jewish Tradition: An Ancient People Debating Its Future in Perspectives on Political Science (forthcoming).

“When a Rabbi Reads: A Review of Garry Wills’ Lincoln at Gettysburg: The Words that Remade America in Conservative Judaism Vol. XLVIII Num. 2 (Winter, 1996) 83-87.

Articles on Practical Themes (including)

“You’re So Vain, I Bet You Think This Sermon is about You” Living Words Best High Holiday Sermons of 5761.