A Point of View: Democracy and Islamic law 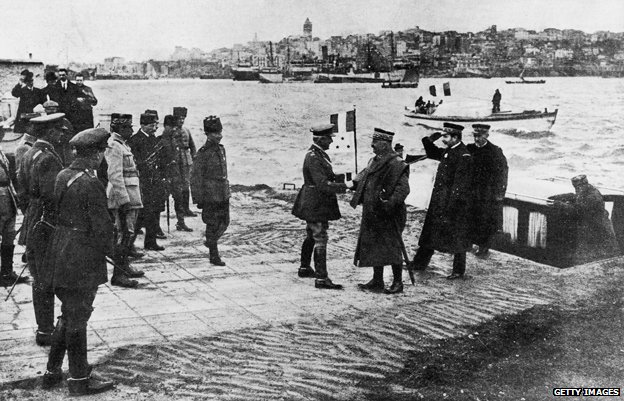 Should a nation be defined by language and territory, by ruling party or by faith, asks Roger Scruton.

To understand what is happening in the Middle East today we must look back to the end of World War I. The Austro-Hungarian Empire had been destroyed, and from the ruins emerged a collection of nation states.

These nation states – including Austria, Hungary, Romania and Czechoslovakia – were not arbitrary creations. Their boundaries reflected long-standing divisions of language, religion, culture and ethnicity. And although the whole arrangement collapsed within two decades, this was in part because of the rise of Nazism and communism, both ideologies of conquest.

Today we take the nation states of central Europe for granted. They are settled political entities, each with a government elected by the citizens who live on its soil.

When the Austro-Hungarian Empire collapsed, so too did the Ottoman Empire, whose territories embraced the whole of the Middle East and North Africa. 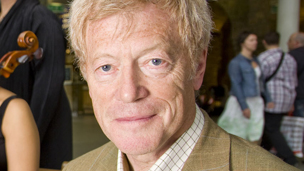 The victorious allies divided up the Ottoman Empire into small territorial states. But very few of these have enjoyed more than a temporary spasm of democracy. Many have been governed by clans, sects, families or the military, usually assisted, as in Syria, by the violent suppression of every group that challenges the ruling power.

People often explain the relative absence of democracy in the Middle East by arguing that the carving up of the region into territories bears no relation to the pre-existing loyalties of the people.

In a few cases it worked. Ataturk, general of the Turkish army, was able to defend the Turkish-speaking heart of the empire and turn it into a modern state on the European model. Elsewhere, many people identified themselves primarily in religious rather than national terms. Hassan al-Banna, who founded the Muslim Brotherhood in 1928, told his followers that bringing together the world’s Muslims in a supra-national Islamic State, a Caliphate, should be a top priority.

The result of imposing national boundaries on people who define themselves in religious terms is the kind of chaos we have witnessed in Iraq, where Sunni and Shia fight for dominance, or the even greater chaos that we now witness in Syria, where a minority Islamic sect, the Alawites, has maintained a monopoly of social power since the rise of the Assad family. 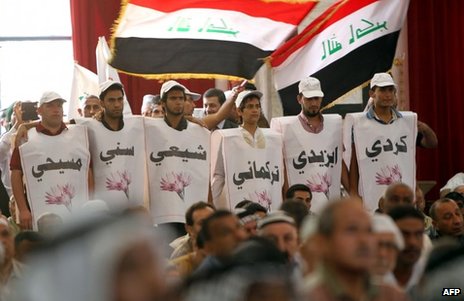 By contrast Europeans are more inclined to define ourselves in national terms. In any conflict it is the nation that must be defended. And if God once ordered otherwise, then it is time he changed his mind. Such an idea is anathema to Islam, which is based on the belief that God has laid down an eternal law and it is up to us to submit to it: that is what the word Islam means: submission.

Sunni Islam was the official faith of the Ottomans, and no other form of Islam was formally recognised. Toleration was extended to the various Christian sects, to Zoroastrians and to Jews. But the official story over several centuries was that the empire was ruled by Sharia, the holy law of Islam, augmented by a civil code and by the domestic law of the various permitted sects.

Ataturk abolished the Sultanate and established a new civil code, based on European precedents. And he drew up a constitution that expressly severed all connection with Islamic law, forbade Islamic forms of dress, outlawed polygamy, imposed a secular system of education, and enjoined allegiance to the Turkish homeland as the primary duty of every Turk. In any crisis, when loyalty is at stake, you are to identify yourself first of all as a Turk, and only then as a Muslim. And he allowed the sale of alcohol, so that the Turkish people could drink to their new condition in the way that he preferred.

Ataturk remade Turkey as a comparatively open and prosperous country that could turn a proud face to the modern world. For he made it into a nation, defined by language and territory rather than by party or faith. Universal adult suffrage for both sexes was introduced into Turkey in 1933. And the country continues to be governed by a legal system that derives its authority from human legislators rather than divine revelation. 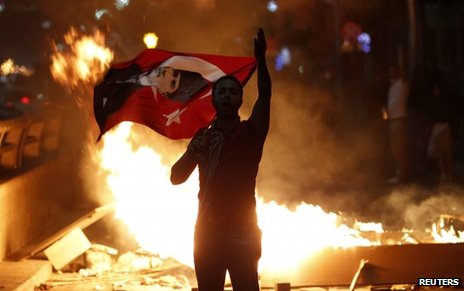 At the same time its population is almost entirely Muslim, and experiences the inevitable nostalgia for the pure and beautiful way of life invoked in the Koran. There is therefore tension between the secular state and the religious feelings of the people.

Ataturk was aware of this tension, and appointed the army as the guardian of the Secular Constitution. He imposed a system of education for army officers that would make them instinctive opponents of the obscurantism of the clerics. The army was to be the advocate of progress and modernity, which would place patriotism above piety in the hearts of the people.

In obedience to its appointed role, the Turkish army has several times stepped in to uphold Ataturk’s vision. It took over in 1980, when the Soviet Union was actively trying to subvert Turkish democracy and nationalists and leftists were fighting it out in the streets. The army has also made its presence felt in recent years, when the government of Prime Minister Recep Erdogan has taken a step back towards the old Islamic values. 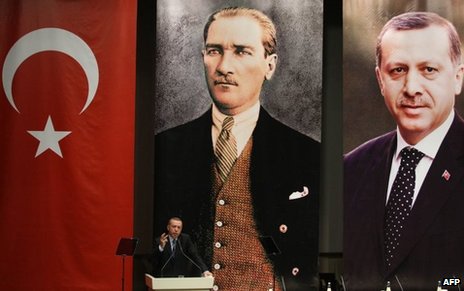 Erdogan, with portraits of himself and Ataturk as backdrop

Erdogan’s Justice and Development Party is nominally secular. But he is a man of the people and a sincere Muslim, who believes that the Koran contains the divinely inspired and uniquely valid guide to human life. He is not happy with a constitution that puts patriotism above piety, and which makes the army, rather than the mosque, into the guardian of social order. He has put a large number of leading army officers on trial on charges of subversion, some of them now jailed for life.

The trials have been denounced as a travesty of justice; but those who say this are likely to be accused of subversion themselves. Journalists opposed to Erdogan’s policies have a remarkable tendency to end up in jail. Newspapers that criticise the prime minister find themselves suddenly confronted with crippling tax demands or massive fines. And popular protests are put down with whatever force may be required. In Turkey, opposition is now becoming dangerous.

The Turkish case vividly illustrates the point that democracy, freedom and human rights are not one thing but three. Erdogan has a large following. He has three times won an election with a substantial majority. But the elementary freedoms that we take for granted have been rather jeopardised than enhanced by this.

The Egyptian example is even more pertinent. The Muslim Brotherhood has always sought to be a mass movement, seeking to establish itself by popular support. But its most influential leader, Sayyid Qutb, denounced the whole idea of the secular state as a kind of blasphemy, an attempt to usurp the will of God by passing laws that have a merely human authority. Qutb was executed by President Nasser, who came to power in a military coup.

And ever since then the Muslim Brotherhood and the Army have played against each other. The Brotherhood aims for a populist government and won an election that it took to authorise the remaking of Egypt as an Islamic Republic. The posters waved by Morsi’s supporters did not advocate democracy or human rights. They said: “All of us are with the Sharia.” The army replied by saying no, only some of us are. 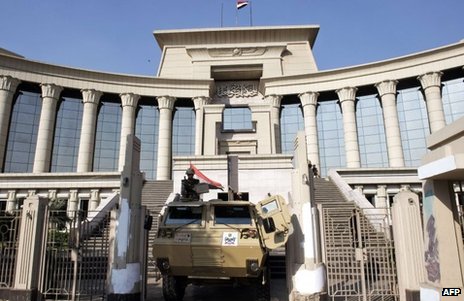 So why cannot a modern state govern itself by Islamic law? This is a controversial issue about which there are many learned views.

Here, for what it is worth, is mine. The original schools of Islamic jurisprudence, which arose in the wake of the Prophet’s reign in Medina, permitted jurists to adapt the law to the changing needs of society, by a process of reflection known as ijtihad, or effort. But this seems to have been brought to an end during the 8th Century, when it was maintained by the then dominant theological school that all important matters had been settled and that the “gate of ijtihad is closed”.

Trying to introduce Sharia today therefore runs the risk of imposing on people a system of law designed for the government of a long since vanished community and unable to adapt to the changing circumstances of human life. To put the point in a nutshell – secular law adapts, religious law merely endures.

When God makes the laws, the laws become as mysterious as God is. When we make the laws, and make them for our purposes, we can be certain what they mean. The only question then is “who are we?” What way of defining ourselves reconciles democratic elections with real opposition and individual rights? That, to my mind, is the most important question facing the West today. It is important because, as I shall argue next week, we too are giving the wrong answer.